Posted at 19:43h in Uncategorized by traver_admin 0 Comments
0 Likes
Share 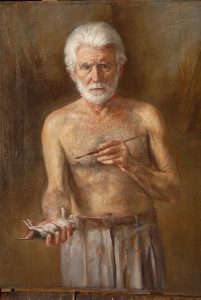 There are some pieces of evidence of self-portraits almost from the beginning of the history of art. The footprint of the hand of the artist contoured in the wall of a cave is yet a way to say us “I’m here, this is me”. In 2350 bC, the Egyptian Ni-Ankh-Ptah painted a self-portrait. The very Jesus Christ, in a certain way and if the legends are true, gave to the world the present of two self-portraits: his face, printed on the canvas of the Veronica and the Holy Shroud of Turin, a daunting self-portrait of the entire body and unknown technique.

Francisco Calvo Serraller begins the amazing chapter dedicated to the self-portrait of his book Genres of painting with this question: is the painting, all without distinction, a simply self-portraiting?

The most elementary explanation to the habit of a painter of representing his own image is the one of having near a model who doesn’t feel tired of posing, who doesn’t protests, who is cheap and docile to the slightest demands os the artists. A good mirror is enough. This is also attributed to the narcissism of the artists. But it is a so universal phenomenon maintained over time that I think that there must be something deeper. Are Velázquez, Rembrandt or Van Gogh narcissistic? In front of their self-portraits, people feel their perplexity before the existency and an invitation to share their questions.

It is attributed to Alberto Durero the beginning of the psychological modern self-portrait, characterized by the self-absorption and the reflexion, where the anguish of the death underlies and the desperate need of ensuring the stay in any way.

If the instinct of the portrait painter searchs in anything the individuality, the resemblance with the model that the eye can appreciate, and the psychological one deeper and more mysterious that is intuited, when he makes a self-portrait, this need of realism becomes obsessive, perhaps because to the question “who am I?” there isn’t any overwhelming answer.

The artist passed from examining his image in a mirror to use it dramatizing it and submitting it to extravagant pirouettes. Some self-portraits as the Francis Bacon’s, Lucian Freud’s or Frida Kahlo’s could be considered self-destructive or even masochist. There are superficial self-portraits too, as the Andy Warhol’s, joking ones as McBean’s or Weegee’s, frivolous ones as Dali’s and so on, and, as in everything in art, between the sublime and the ridiculous, there is barely a step that in the self-portrait is easily given.

I include here some of my own self-portraits that I suppose will reflect something of all I’ve said. My pretension is to convert the self-portrait in a language with which communicate in a direct way, and as it were looking into your eyes, my perception of the world. As you can see, I use different techniques and my intention reflects different moods, that sometimes are contradictory, as I’ve been said on occasion. I think that we mustn’t be afraid of contradictions. In this question, we should mind to the poet Walt Whitman:

“Do I contradict myself?

Very well, then I contradict myself

I am large, I contain multitudes.” 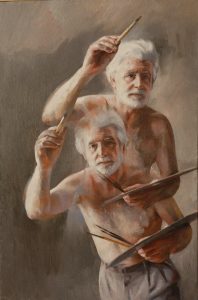 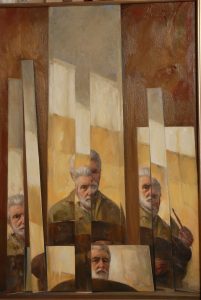 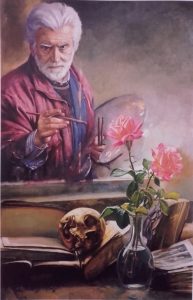 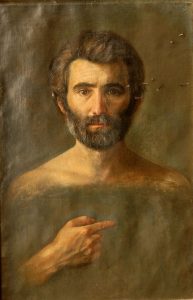 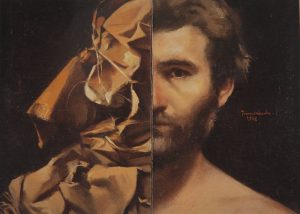 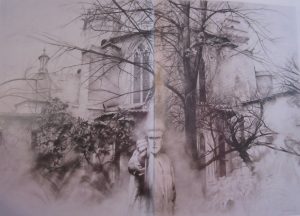